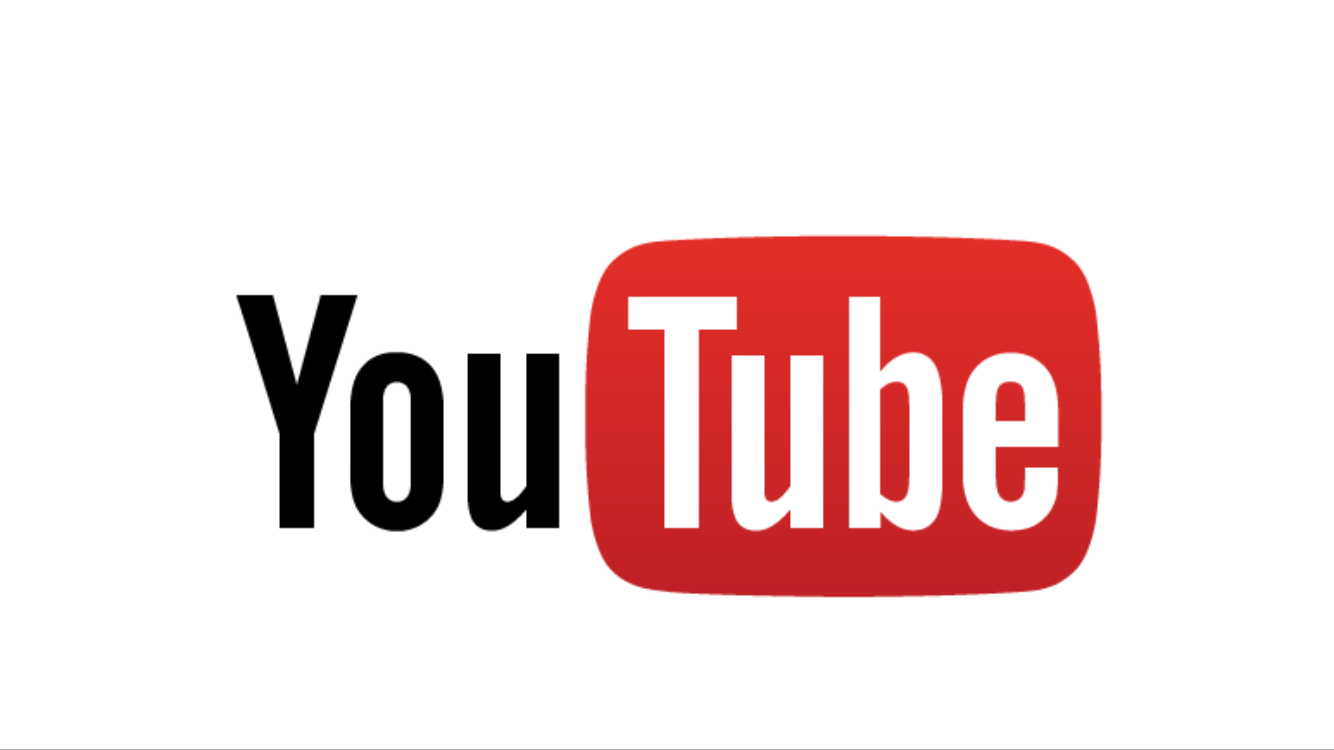 Because most raw video is just terrible. It’s lazy, a time suck for consumers and most of it doesn’t even tell a story. It’s just stuff.

Now, there are few absolutes in authentic storytelling and there are some useful raw footage videos out there but most raw footage dumped (I wouldn’t dare call it shared) on YouTube is just bad.

Exceptions include true breaking news events of relevance to the viewer, for example.

And now I’m starting to see raw footage of what’s not happened. See this video for what didn’t happen. You can’t make this up and I’m not. Ha.

One raw video footage “production” was showing the British Royal family getting into cars – except the queen. “See how the queen wasn’t there to get into cars?” No, I didn’t see her. LOL. Geesh.

So seriously, I’m okay with raw video footage on YouTube If there’s context and it’s something that can’t be shared through just words (or other medium). For example:

At least add some context and before posting ask:

Same principles apply for that scenario. And if the website article has more context, link to it. Or better yet: Share the context directly on YouTube.

Related: What’s with all the links on social media?

There are a couple of other ways to get away from raw video footage:

This is possible, even for live, breaking events. I’ve done it! Start and stop clips to make the uploading easier and the clip more useful for the viewer later on.

This takes a bit of anticipation skill since you have to click stop and go at the right times. And you won’t know when that is ahead of time. But still photographers do a version of this. They keep shooting.

Certainly you can spend hours editing video and more power to the great video editors out there. But you can also edit quickly on your phone, for example.

Video is hard and takes a different skill set from writing, but it’s another way to share useful and authentic stories. But just like with writing where not all words are necessary, in video not all footage is necessary for the viewer.

The viewer distinction is important. I once saw an editor leave a 30-second clip in a  story just because we loved it. There was no value for the viewer. Cut!