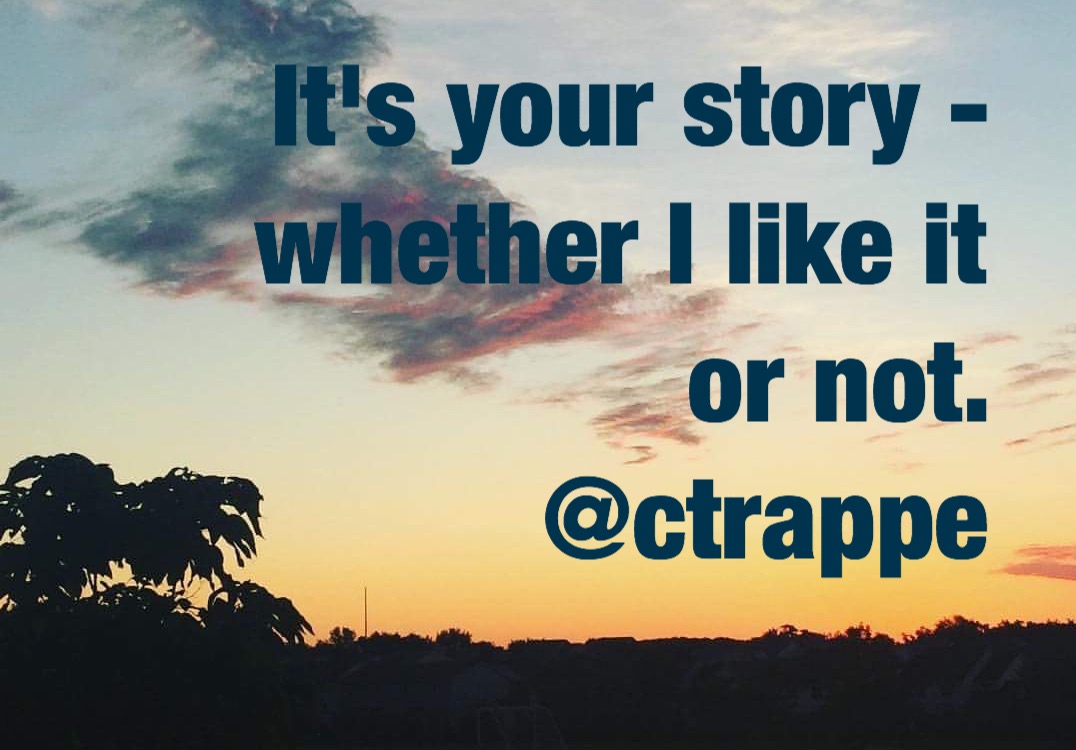 We all want to be loved. Sometimes so badly that we work harder on convincing the unconvinceable and forget about empowering those who already believe and are sharing experiences with us.

I think of this sometimes when I chat with somebody who has a different method of operation.

They explain what they are doing.

I explain that I basically do the opposite.

I try to not say it judgingly, but, of course, that’s how some take it!

They’ll explain why they do it the way they are doing it. Because, convincing others is important.

But it’s really not. And I’ll be the first to admit that this took me years to figure out and believe. Focus on your community members who are after the same things, similar goals and have similar passions. It’s energy much better spend.

Sometimes on social media, I’ll make a statement and somebody will disagree. From time to time some  want me to keep going and it looks like this:

I disagree with you.

Seems engaging, right? I usually stop responding after one response. I block usually only when people get condescending.

That doesn’t mean we shouldn’t listen to other viewpoints. We should. But, seriously, who really wants to live their own story by  only complaining about other people’s stories.

Live your own story to the fullest. Understand other people to the degree that it’s possible. Let them be – as long as they aren’t endangering you or others especially.

I don’t necessarily want to convince anyone of anything. But if they are interested in my story, interests and tidbits shared they are always welcome to connect further. They are my target audience – if we need a label.

Here’s to everyone who wants to live better stories and accept other people and their  stories.