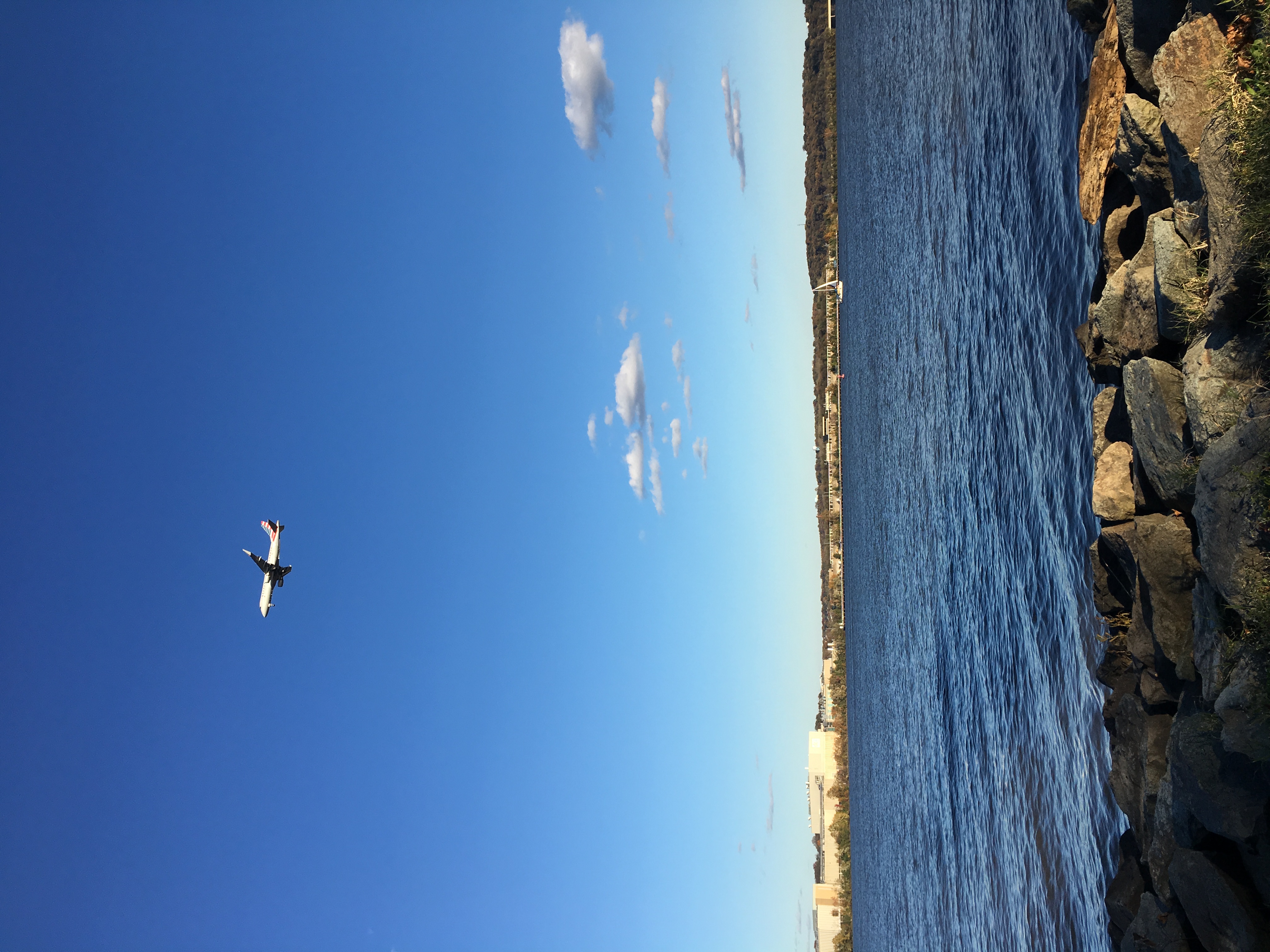 As you may remember, I’ve worked with a dozen or so large healthcare systems on content marketing projects

Every once in a while healthcare strategists will compare or call out that healthcare pricing should be at as transparent as travel pricing.

Read next: Should we use real patients in healthcare ads?

See, you can go to a host of online search engines to find what appears to be transparent pricing for trips. The problem is most of that pricing isn’t as transparent as it appears.

Let’s say I go to Google Flights and look for a flight somewhere on American Airlines. First of all, by default Google Flights will show me the basic economy fare-which has all kinds of restrictions including no overhead bin access and other things I need. Ugh.

But, if I don’t pay attention as the traveler I might book a cheap(er) fare that doesn’t actually help me travel the way I want or need to travel. I’ve actually been at airports before and ran into other travelers who accidentally booked a basic economy fare and ended up being stuck without certain services.

The difference between basic economy and regular economy is often $30-$60 which is still cheaper than spending $50-80 to check a bag for most travelers.

Then, after charges for seats with actually enough leg room can quickly add up as well. For example, my wife’s seat with enough leg room in the economy section would cost her an additional $60 from Dallas to Chicago O’Hare:

On trips where I am staying in hotels there are always additional charges after what’s been shown to me on the initial trip purchase. There are resort fees, hotel and motel taxes and other fees that weren’t necessarily disclosed when I first booked.

$60 extra per seat and all those extra fees can certainly add up. So, comparing healthcare pricing to travel pricing – it’s probably not the best goal to set. Sorry. It sounded easy, I know!

And based on this conclusion that I’ve come to here healthcare pricing isn’t even that far different. I’ve gotten estimates from my insurance and doctors before going through with procedures. Years ago I had eye surgery and my surgeon stayed on the phone with me while I was talking to the insurance company in the attempt to figure out what the cost and coverage cost would be. I did get a number but the final also ended up more than what all parties estimated. Sounds very similar to the current travel pricing situation to me.

There are all kinds of travel websites out there that try to help us estimate how much something will actually cost and how to maximize our spending.

I know it doesn’t make any sense but sometimes first class travel is cheaper than economy travel even. I’m just the messenger here!

I do have an example of where a company has made an effort to actually show the complete pricing at the beginning of the buying stage. The Seat Geek app-which allows you to buy tickets to sporting events-does that very well. It gives you an option to see pricing including all fees when you first shop:

Related: Why I prefer Stubhub to SELL tickets though

If anything, healthcare pricing could model after Seat Geek, which lists the full costs up front. But unfortunately, it doesn’t list all tickets from all platforms available for sale.

Of course, travel providers list pricing like they do because it works. We’ll add other stuff later but the finance people just see the initial marketing prices!

That’s a deal until we get to the checkout and payment phase!

Something to think about here, friends. Marketers aren’t dumb and pricing marketing strategies are one way they get us in the door.

That doesn’t mean I don’t want transparent and open pricing in healthcare. I do. In fact, I want it in every industry. But comparing healthcare to travel isn’t the model we want to go after.