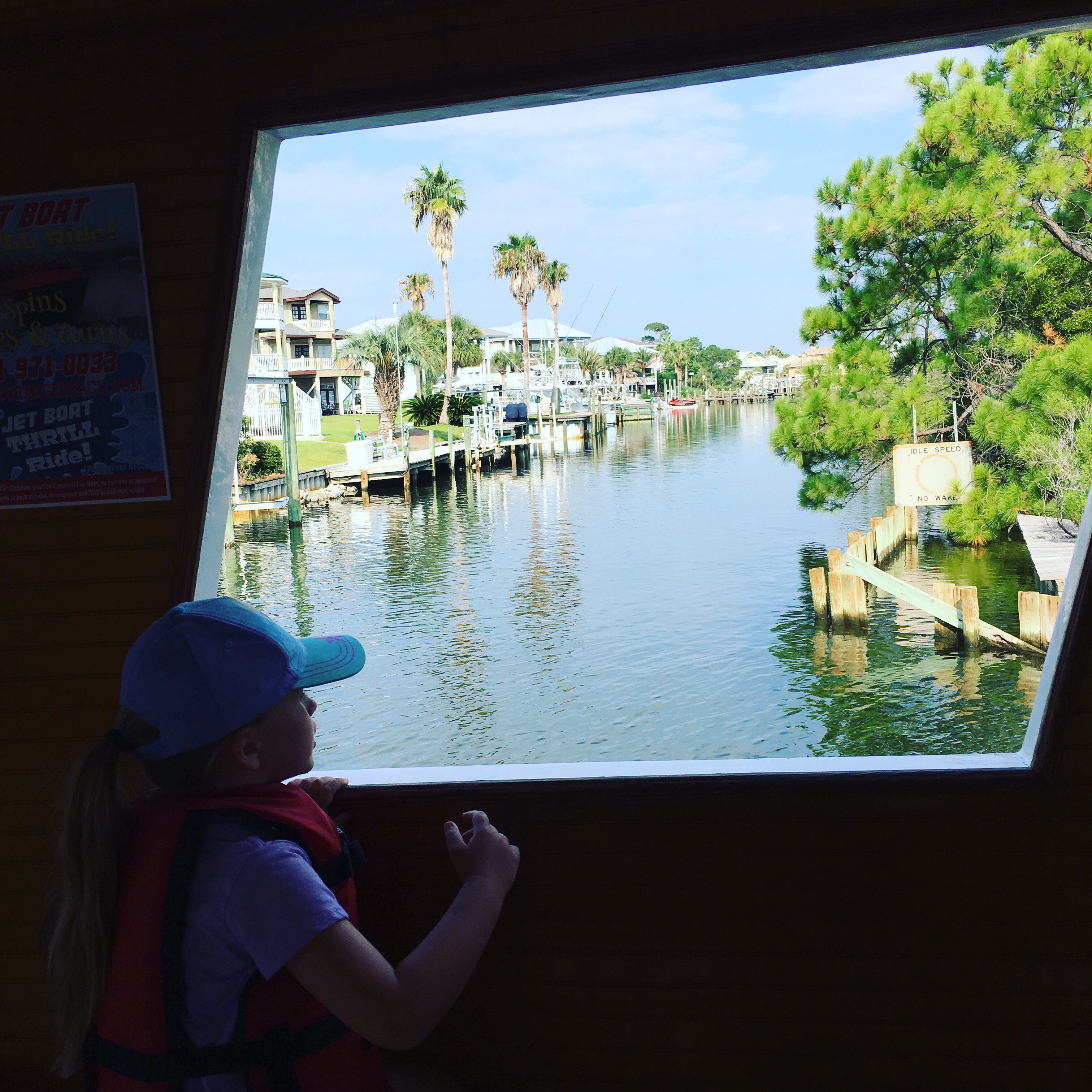 This year has been a strong points redemption year. About 320,000 miles/points redeemed for things like:

Cash value has been around US$45,000 – though I can’t call it savings since some of these items I wouldn’t have bought and only got because of points.

Of course, I accumulate points by flying but mostly through credit cards. I charge everything I can charge to them.

But sometimes I have to/want to cancel a points-accumulating card for one reason or another. That was the case when I decided to cancel a business Visa. I had it for a few years. The bank I had it through merged with another and I had just redeemed most points. Good timing.

I called to cancel it, which they said was done.

Then I got another small bill. No biggie I thought. One final charge.

I paid it and moved on. I did notice that the small charge did not accumulate points, by the way. The account was closed.

Then another bill came the following month. A hotel I stayed at in June booked $35 for room service. I called Visa. The explanation was that the account basically stays open for two months to clear any charges that were initiated before I closed it. So this hotel had gotten authorization in January.

Now, the two-month closing cycle starts again. Given how hard it is to update all accounts when changing credit cards that seems fair.

But no points! Ugh.

I also thought I had given the June hotel a new card, but okay. Then on a July trip I noticed the cancelled card was still on the hotel reservation – which was covered through points, but incidentals and parking weren’t.

I saw no way to change the card in the app and the account no longer listed the card at all. I had changed it in my account.

But the hotel had gotten pre-authorization so it was holding on tight.

I asked the hotel clerk to please use a different card. They updated the reservation and all was good. Until the morning.

We left at 4:30 a.m. for the airport and the desk agent hollered at me that my credit card didn’t go through and if she could swipe it again. Thanks to her for even knowing that was me. I had checked out in the hotel app and wasn’t even planning on stopping at the desk. But foot traffic in the lobby was lighter than light and the valet just got our car.

I quickly checked the credit card pp and the hotel parking charge showed immediately. So another two-month closing cycle may have been averted.

Credit cards and accumulating points can be a game. It’s hard to play with so many rules. This one makes sense but who wants a 12-month closure cycle? Maybe I need a spreadsheet listing cards and what accounts they are listed in.

Nonetheless, using credit cards and paying them off each month can help you see the world and take your family along – if you want to!