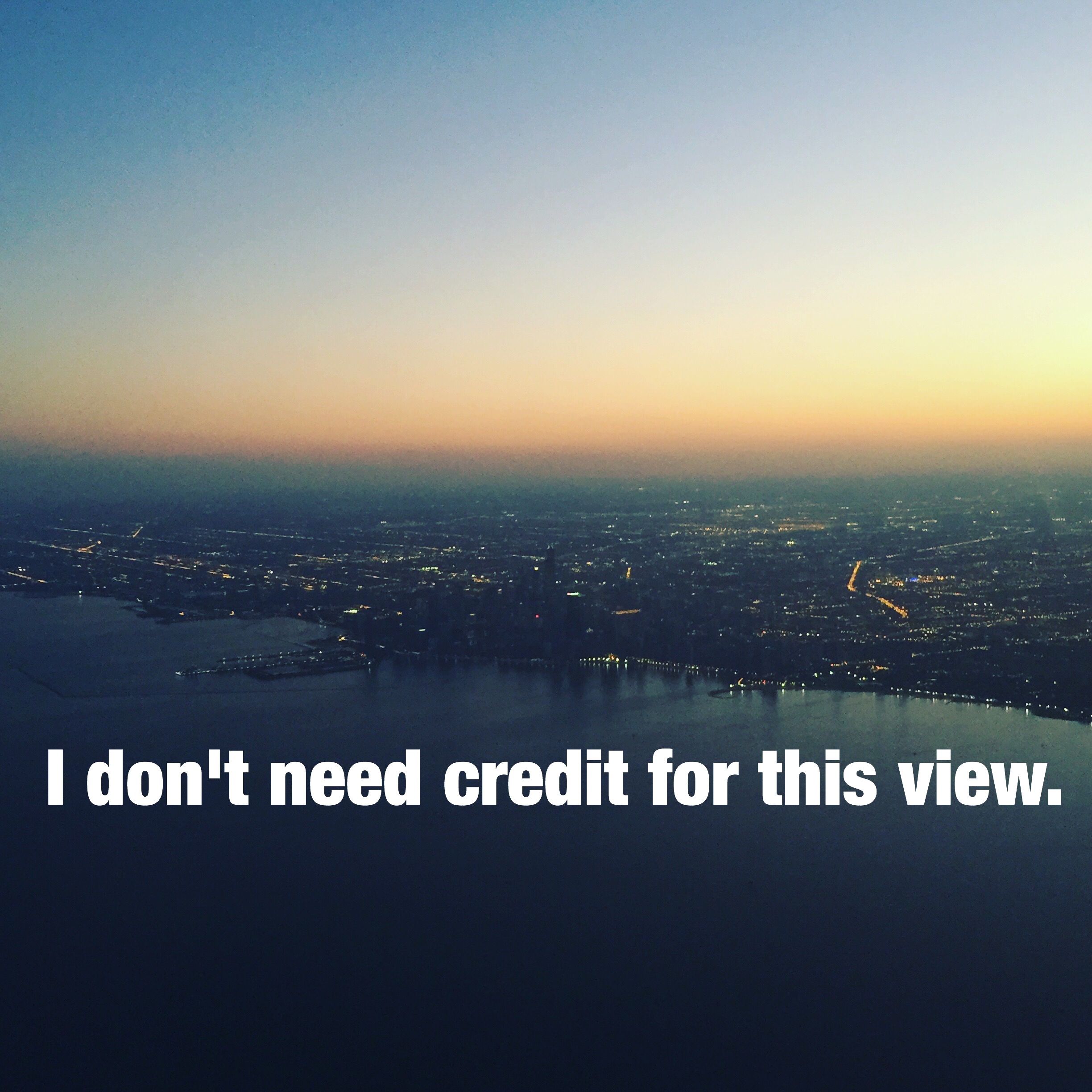 When credit is given and wanted

When others recognize people and publicly thank them and that exchange is wanted this is a powerful way to strengthen relationships and share other people’s stories. The problem with this is that when you ask people if this is okay to do, most everyone will say: “Oh no worries. I don’t need the credit.” Oh, don’t be so shy. Just enjoy it and maybe it’s also about us sharing this great story for others.

When credit is given but totally not wanted

Why would anyone not want the credit? Reasons could include that the masses of a community don’t think it was such a great idea. “Man, why would you recommend that? Not cool.”

Sometimes it could be a safety issue. If you helped the police catch a criminal, for example. In theory and that’s a bit of an extreme, but crossed my mind when I interviewed murderers and other criminals as a reporter years ago. Once I ran into a convicted murderer whose case I covered inside the prison where he was serving his sentence. I was there for another story and nothing happened, but still an interesting encounter.

Back on track here now…

The worst cases of this version of giving credit are the ones when people do this to actually deflect blame. “Thanks to (insert name) for this great idea.” <Collective eye roll.>

Ouch. It’s usually obvious, but not always. This one isn’t cool but also shapes our stories together.

When we forget to give credit when it’s due

Over the years working with a variety of teams I hear this statement about leaders every so often:

“They never give credit and move our ideas forward like they just came up with them.”

Some people might actually do this on purpose but I’ve come to believe that most people do this accidentally and sometimes credit isn’t actually due. Call me naive, I guess.

We are influenced from many corners and sometimes ideas seem similar to what one person or another one has said but it’s really an evolution of that initial statement. So that person maybe should get credit for adding to the idea bucket but the whole thing isn’t theirs.

When I bring this complaint up to the people accused of withholding credit they hardly ever are aware of it, according to themselves.

I’ll take the credit for this conclusion (ha)

So, who should take credit for your story and how it’s evolving? You, of course. Try to recognize and remember the people who have influenced you. But you’ll miss some influences from time to time. I know I have. I know others have. It’s okay. Just don’t miss giving credit on purpose. Just do the best and try to catch as many influences as possible.

Catching them though can really build relationships and help move your story forward and together with the positive influencers in your life. We can’t do eveyrhing alone after all.