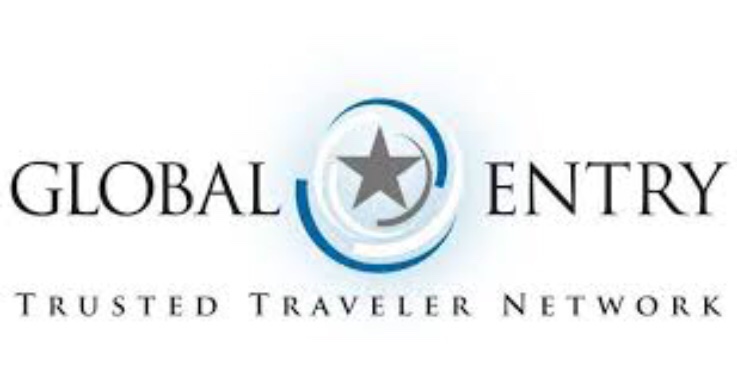 Its easy to pick on government agencies – the wait can be long, something isn’t working, etc. etc.

But it’s also great to see when government officials jump to getting things done and being customer-focused.

That happened when I arrived at Washington Dulles in December 2018 from London. The masses were lining up at the Global Entry kiosks.

Related: Pictures from flying upper deck on a 747

As far as I could tell all kiosks read “Please wait. We are analyzing your information.”

I was smelling problems. And there were. The system had shut down. A customs officer came over and investigated. Somebody suggested restarting. Ha.

Anyway, it wasn’t working and they told everyone to line up for inspections, which consisted of an officer taking your picture and saying “you are done.” At least in my case.

I was eyeing the mobile passport line to see if that would be faster but it wasn’t really moving at all. I do have the passport app on my phone and can easily use that as another way for re-entry to the United States.

But here I stuck with the Global Entry lane as it kept moving.

The officers communicated well and “pushed” people to the front of the other lines.

Of course, hardly anyone in the line had written out declaration forms on paper. We do that on the screens. And nobody was asked to go back and find some and fill them out. Maybe they asked people at the inspection. They didn’t ask me if I had anything to declare – which I didn’t anyway. I hardly ever bring things back.

Side story: The week before my 10-year-old was bringing cookies back from Germany for her sister. Food has to be declared and she did and then she had to show it to an officer.

When we got home nobody wanted to even eat the cookies. Lol. But she did the right thing and it was a good learning opportunity.

Back at Dulles, the line especially given its size moved quickly.

In the meantime, other officers were trying to figure out what the problem with the system was.

At some point some machines started working and some travelers got their printed receipts – which usually allows immediate entry. They were allowed to the front of the line and passed.

Those already in line were allowed to stay in line and do the quick meeting. That seemed faster to me as I was now second in line. And a few more seconds later I was back in the USA.

Hat tip to the customs officers at Dulles for handling this as well as they did. ⭐️⭐️⭐️⭐️⭐️