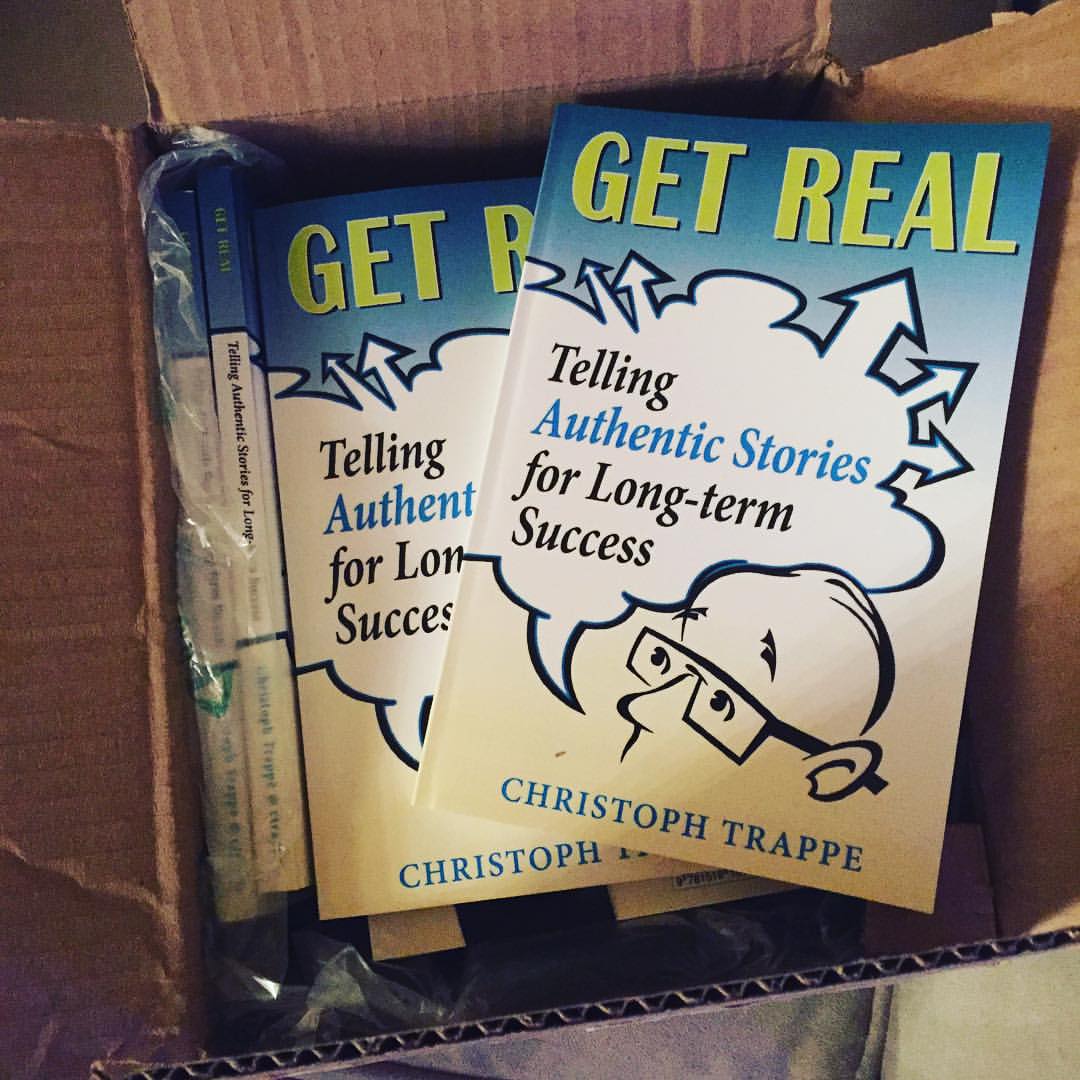 Now that my first book is out and available on Amazon, it’s a good time to reflect on what worked well and what I have learned for my next books’ productions.

During the summer of 2015, I publicly announced that I was writing that book. Yes, that helped and even though nobody was officially checking in on me kept me accountable. Had I not finished it, I likely would have blogged about what happened there as well. “Here’s why this book was impossible.” Or something like it.

I determined the topic and went through my blog posts one by one to see which ones could be the foundation for chapters. That was an interesting endeavor as there were about 200,000 words on the site and a couple hundred of blog posts on the blog.

An editor then copied and pasted those blog posts I flagged  into a Word document and started editing. That took quite a bit of time and with the next books I’ve started to copy and paste relevant blog posts over to an already existing document so I can skip these first two steps.

Editing and transitions came next. I didn’t want a book that was a collection of blog posts. I wanted a book that had a theme throughout and that had chapters that made sense in the sequence they were in. Take 1. Take 2. Take 3. This piece took a while. I did it once. My editor took a stab and made more recommendations and I moved some more things around.

A few more rounds of editing and writing followed and a final read by me with my 17-month-old (see picture) “reading” along.

I would recommend using the Table of Contents function in Word. Under the REFERENCE TAB you can easily insert a table of contents. Once the table was created, use the ADD TEXT function to add chapters. Go to the chapter heading, then click the ADD TEXT function and UPDATE TABLE. It’s added automatically to the table. On my next two books, I’m already using this to keep better track of chapters and their order. As mentioned, that was a bit time consuming to move things around over and over. Even with this improved process I would expect there to be some moving around of chapters in books 2 and 3, but at least it’s a better start.

Remember to add page numbers and the next time I would probably add more margin space to my book. In this one, I just left it at the default, which was fine, but maybe just a touch tighter than I had expected in the printed version.

Writing and editing wasn’t enough. I needed a cover. At first, I created one based on a CreateSpace template. Create Space was a site that allows you to publish your book straight to Amazon. They’ll print it for you when orders come in and send you the royalties. It’s a super easy process.

Amazon lists the book on all its sites and you can choose a price for it, which has to be above a stated minium. Basically that means worldwide distribution.

The template approach for the cover just didn’t work for me so I reached out to artist John Paul Schaffer, whom I had worked with a few years earlier at a media company. John actually read an early draft of the book and designed the cover after reading it. I can thank him for a much better title than what I had.

If you can, I would recommend having somebody create a cover for your book. KDP also offers some professional design services, though, I didn’t try those.

My third book I designed my own cover using Adobe Spark.

You can always read it one more time. I get it. But at some point, upload and publish. Finish the print version and then from inside of Create Space send it right over to Kindle. Keep in mind that Kindle versions don’t have back covers – be sure to include the content elsewhere.

I had a bunch of pictures in an early draft but most were taken with a smartphone and the quality wasn’t good enough for print. I cut most except two or three that the story couldn’t go without.

Once you are published…

Kindle Direct Publishing offers cheaper copies to the author. I usually try to have 20-30 copies at home that I sell when people ask me online or offline. To get paid quickly online you can use Paypal.me.

Here’s how that breaks down:

You can send people that link and it takes them straight to the payment page.

Also promote the book on social media from time to time, run contests and display it prominently on your blog and/or website.

There are many other ways to promote it, of course.

Writing a book from your blog content is a lot of work. I couldn’t tell you if it’s less or more work than writing just the book, but I certainly enjoy the process. It feels productive since content gets used on so many channels. “Author” also has a different ring to it.

Keep in mind that the book is not just a compilation of blog posts. You’ll need to do some:

It takes time for sure but is worth it. Good luck.

Hire me to do a workshop or give a keynote at your conference or for your group here.