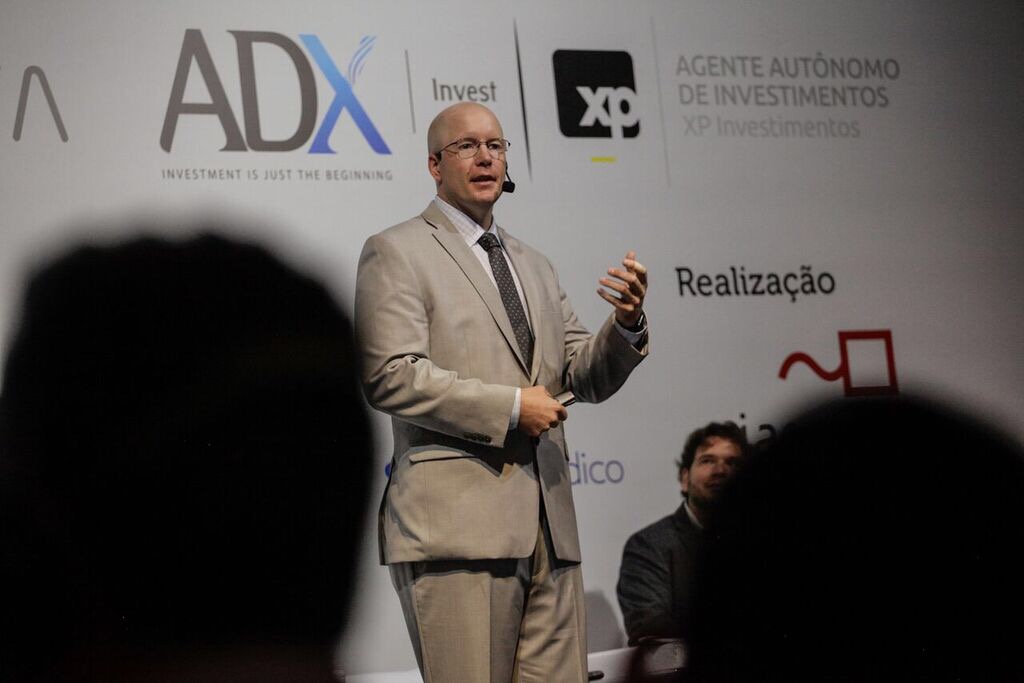 (2018 update: Brazil has since started e-visas so this process should be easier for Brazil now, but the story still shows the complexities of visa travel.)

I love traveling, but I’ll be the first to admit that keeping track of all the different countries’ entry and exit rules can be a challenge. Especially with a lot of international travel this can become interesting. Here’s my story on visiting three continents and four countries in just a few weeks. Here’s how my August to October 2017 travel looks on a map:

The different rules included in my travel:

That sounds simple enough. ?? But of course there are more complexities involved, but thanks to the friendly team at the Brazilian Embassy and the Linn County Recorder’s office, I think I’m now in good shape to continue on the trips.

So I filled out my forms online, submitted everything, mailed it in and it was denied. The documentation didn’t say that I was being paid. Ugh. My bad. So I hopped over to Chicago to drop off my amended application. They were super friendly and let me know that everything was good and that they would mail my passport with affixed visa.

In the meantime, I realized that this same passport expires in March – just shy of six months from my Germany trip. (Side note: I’m in Berlin for Oktoberfest. Yay!)

Then I realized that Germany requires US passports to be valid at least six months past the first entry. So, my passport was two weeks short. Ugh.

I thought I was out of luck. But then called the Linn County Recorder’s Office in Cedar Rapids who walked me through my options. And there was one that would work for me: getting a duplicate passport which is allowed due to the circumstances.

I had to write a little explanation to the Department of State explaining why I needed a second passport (basically see above). Since I picked the expedited shipping option and paid the extra fee I received my passport back in just over a week. The passport with the Brazilian visa also arrived at around the same time.

In the meantime I applied for membership into the Nexus program with Canada which would allow me to enter Canada quicker than people who are not in the program. It’s similar to the Gobal Entry Program that I have for the United States, which allows me to enter the US by basically giving my fingerprints to a kiosk and answering all the questions there on the screen. Usually reentry takes under five minutes.

The United States program is tied to my current passport, the one with the Brazil visa in it. But it’s easy enough to change to the new one. You just go online into my account and easy breezy. But I couldn’t find the option to change my passport tied to the account.

So I finally realized that if you have an application pending-like the one I have with Canada-that option is temporarily not available. I assume the Canada application will be reviewed before the current passport expires in seven months from the time I’m writing this so the change shouldn’t be a huge problem.

Interesting to learn about all the different countries’ laws and work with them. Life is a never ending journey of learning and this is just another example of that.