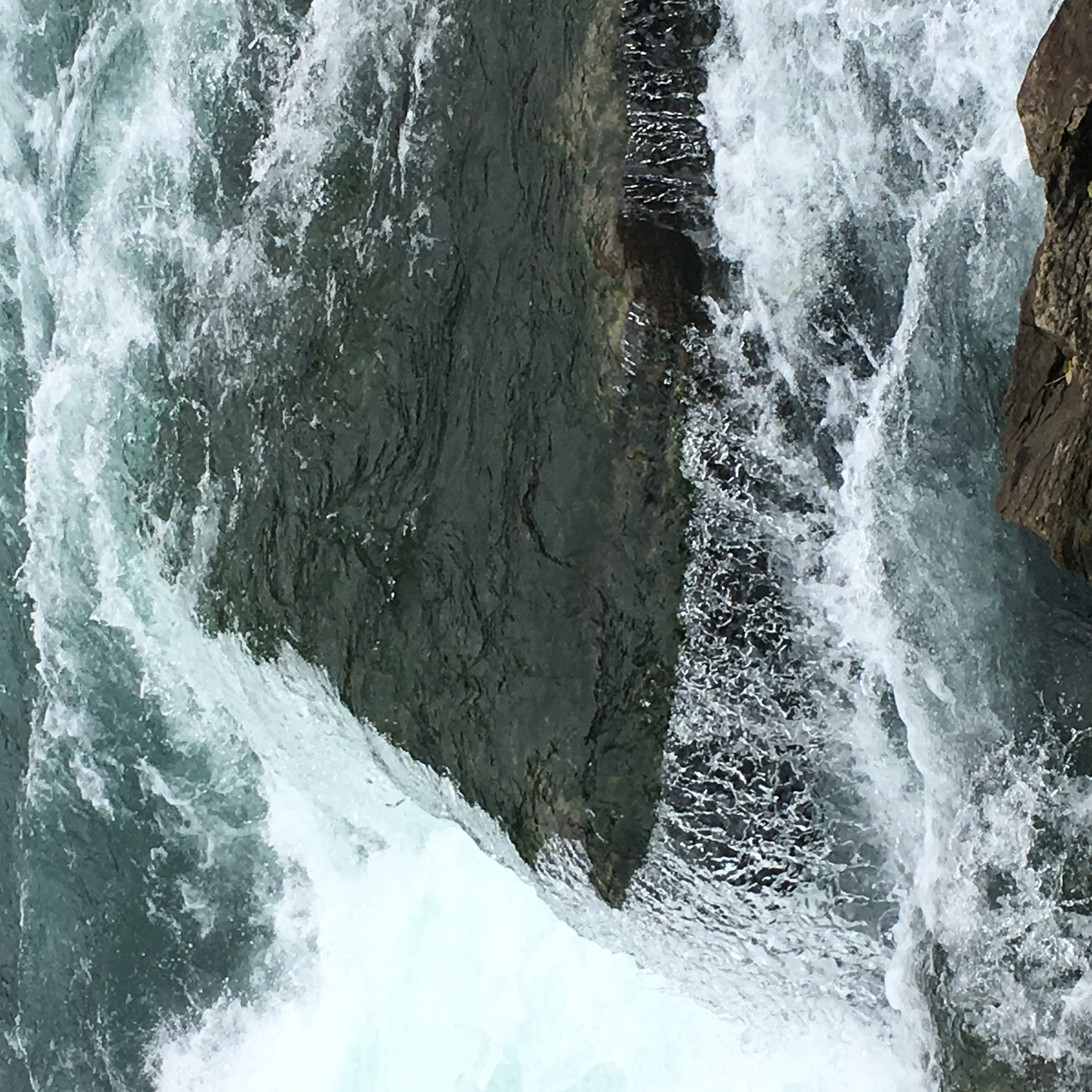 Time-lapse videos can be easily shot from your iPhone. So can slow-motion videos. Of course, there are some things to consider, but what’s the easiest app to use?

I would recommend the built-in camera app for the following reasons:

It shoots in a good quality (How to shoot 4K)

To get to it, just swipe left from locked screen or go to your camera app. Then swipe over to slo-mo. When swiping left, it’ll be on that setting if slo-mo was the last camera setting you’ve used.

I used it for this video from a Niagara Falls trip.

More pictures from the trip

It wasn’t my first try on that trip and these edit-in-the field tools do need some trying and failing and forethought.

See, in the old days, we would shoot video in the field – sure it was blocked and thought about – and then we’d take it back to the edit booth.

The video was one take.

From the same trip, I created another fun video using iMovie on my phone with the Romantic trailer template. It took moments to finalize. Think drag and drop video editing.

Read next: The future of voice editing

Just like time-lapse videos or really any videos we need motion to get something worth showing.

But there’s truth that for any kind of video we need some kind of movement. The fast-moving water of the Niagara River of course lends itself to that.

I did a few and some of the visuals didn’t work for slo-mo. Others did. And of course, I can also easily edit the clip in the media folder by opening the file and clicking on EDIT.

So even when a video is too long it’s easy to trim down. The iMovie app offers further ways to edit clips together.

There are probably many other apps and some might be better or marginally better. For me, the built-in camera app works just fine for slo-mo video. And of course, some of us have iPhones that constantly run out of space, so not having to download another app can help with that ad well.

Video technologically speaking is easier than ever. No excuses to get started and keep going.