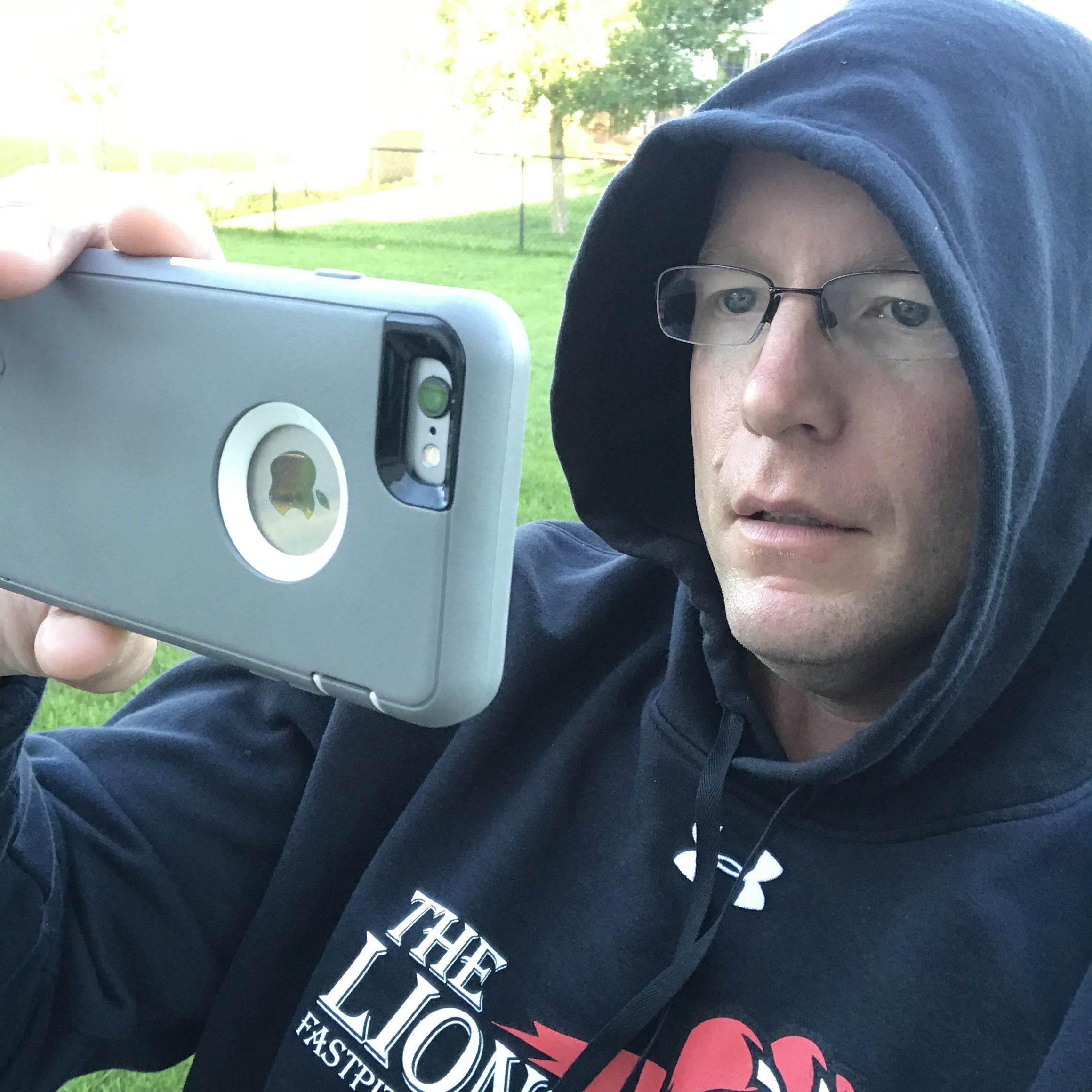 We even used to have products that were called On-The-Go <insert brand name>.

The theory was that people would use phones and the apps on them only while on the go on their mobile devices.

That’s not quite accurate in my experience. Of course, some apps are mostly used while moving. GPS, for example. The other day I saw a family with grandparents play Pokémon Go in a park with their phones. The kids were. The grandparents were resting on a bench supervising watching.

Of course, what does on the go even mean?

Commuting and driving! Don’t use your phone in the car!

What if some of us are always on the go because we have big houses or work in large corporations and spend most of our days walking from meeting to meeting?

I use my mobile phone all the time. At home. On planes. Even while sitting in front of my computer with two screens in the office.

In the office, I might be doing something that requires two screens and don’t want to move anything. So I just answer an email on the phone – where I can also use voice dictation – to reply. For example. There are other use cases. Sometimes I want to see how something works on mobile, for example.

Related: How I voice dictate most of my blog posts

I also worked on my phone at home while sitting on the couch, used it to watch NFL games on Hulu while sitting outside (picture below) and messaged my wife who was in another room. Better than hollering at each other!

But yet I still hear executives and others talk about how mobile is for on the go. Not sure why that is.

Maybe they think it’ll save money to not include all the features people want on mobile. “Oh, nobody does that on mobile!”

Snark: Focus groups of one (the person talking) were done last night.

But: I did that thing nobody does last night.

Sure, testing often starts with opinions. “I think people do this. Let’s test it.”

In my years as a digital strategist and change agent I always have given my opinions, but love having the data prove me wrong help me evolve the opinions into knowledge. I learn from that, too.

Read now: The only way to create infographics for mobile

Of course it doesn’t help that we call mobile traffic mobile traffic. Saying people are mobile literally means they are on the go, doesn’t it? We really should rename mobile to handheld devices.

I’m on a handheld device writing this while riding a stationary bike. Not really on the go, but definitely handheld.

Maybe that’s the problem. Words matter and when people use the wrong not perfect ones that can set them up to think about it incorrectly or not completely.

Something to consider as you move forward in your digital strategy and attempts to reach and stay connected with people on all channels.