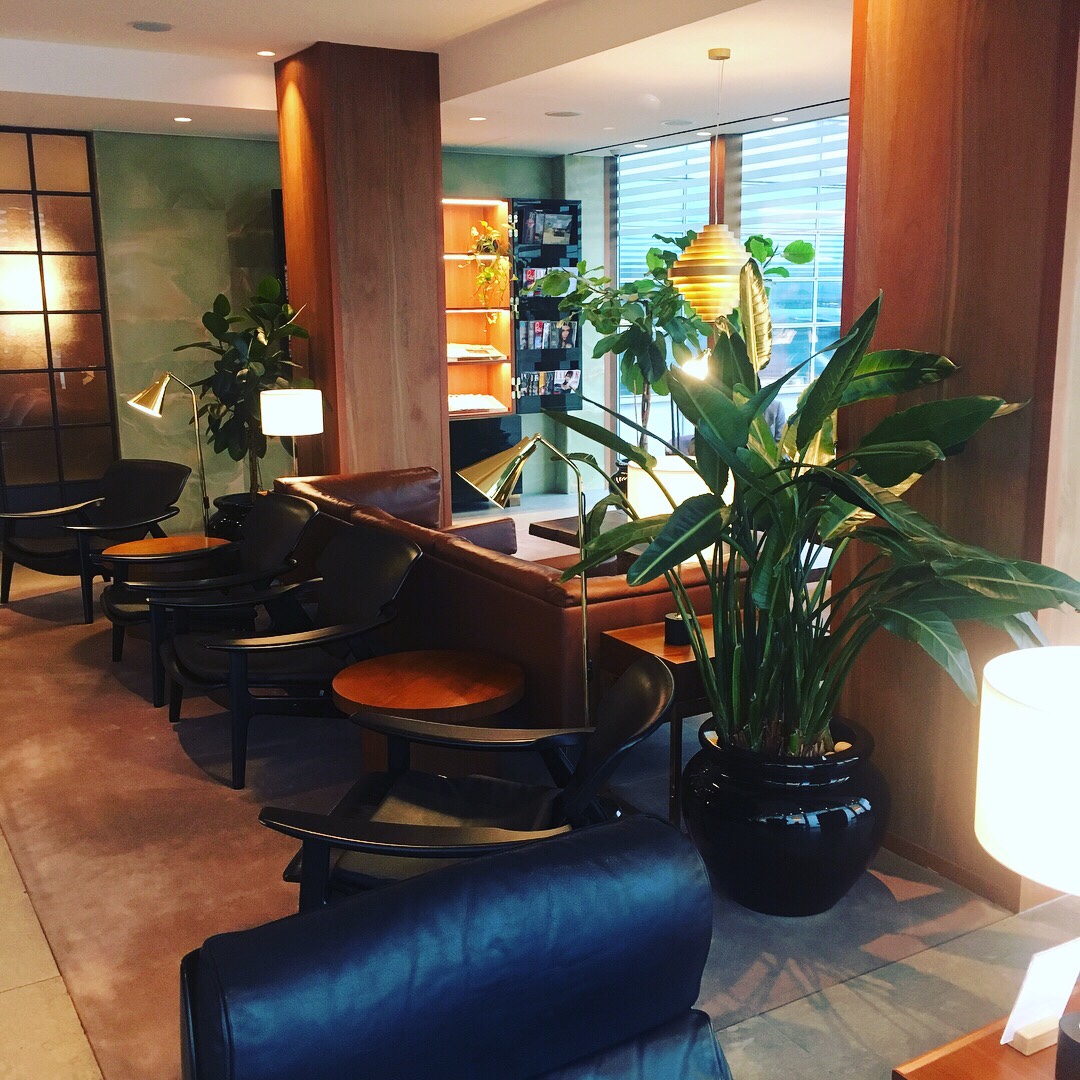 You’ve heard me say in this ScribbleLive blog post that I’m not a huge fan of tying everything to marketing lessons.

But nonetheless sometimes we can learn things from the real world and apply them to our storytelling. That thought crossed my mind as I was transitioning in London Heathrow Airport on a quick trip to Western Europe in February 2018.

When I first flew between Europe and the United States I never flew through London but now since I’m flying American Airlines I fly through there all the time on trips to Europe. Typically, I stop at the British Airways lounge in Terminal 5 on the flight to Europe and then on the flight home the first lounge on your way into Terminal 3 is an American Airlines lounge.

Since it’s right there it’s easy to go to and enjoy. And then when you leave the lounge and head to the gates you have to take a left to get going. However, taking a right out of the lounge will take you to a number of newly remodeled lounges from other one world partners, that American Airlines frequent flyers can visit. Thanks to Ben Schlappig for alerting me of this. It’s actually kind of funny to learn about those loungers through his blog post instead of me just catching them because I walked that way on a trip. Nonetheless, it’s a lesson to learn for organizational storytellers and also influencers: take those extra steps and find those unique stories.

So I checked in with the American Airlines agent at their club for a quick question and then said that I’m heading to the Cathay Pacific lounge.

As The Points Guy’s JT Genter said there’s “way too much OneWorld power” there now with all those clubs. OneWorld is the airline alliance all those airlines belong to.

You can see a couple more pictures with this post. It was really nice and with my American Airlines status I was able to visit the Cathay first class lounge, despite not flying first class on any airline that day.

What does that have to do with storytelling out in the field? Think about all the stories that happen just a few steps from us but since we didn’t take those steps-a.k.a. taking the right turn versus the left turn out of the lounge – we didn’t get them. Also, being out and about gives us plenty of new story ideas. For example, every time I travel I get so many story ideas to write about that it’s nearly impossible to write about them all. I would be running out of time.

Kind of reminds me of my days as a newspaper journalist when I would cover a fire and all the reporters would look at the fire and do a story on the fire. Of course, sometimes the best stories were behind the reporters and were the victims or neighbors or whatever. The key was you actually had to turn around to see those stories. Same concept.

This might even be the one and only reason why content creators have to get out of the office. Very few stories are actually developed to the extent that they can be developed when we are sitting in our own little cubicle without seeing what’s happening to our customers, sales people, etc. Of course, sometimes that’s impossible. Some bosses after all value cubicle time over content creation and gathering time. Ugh.