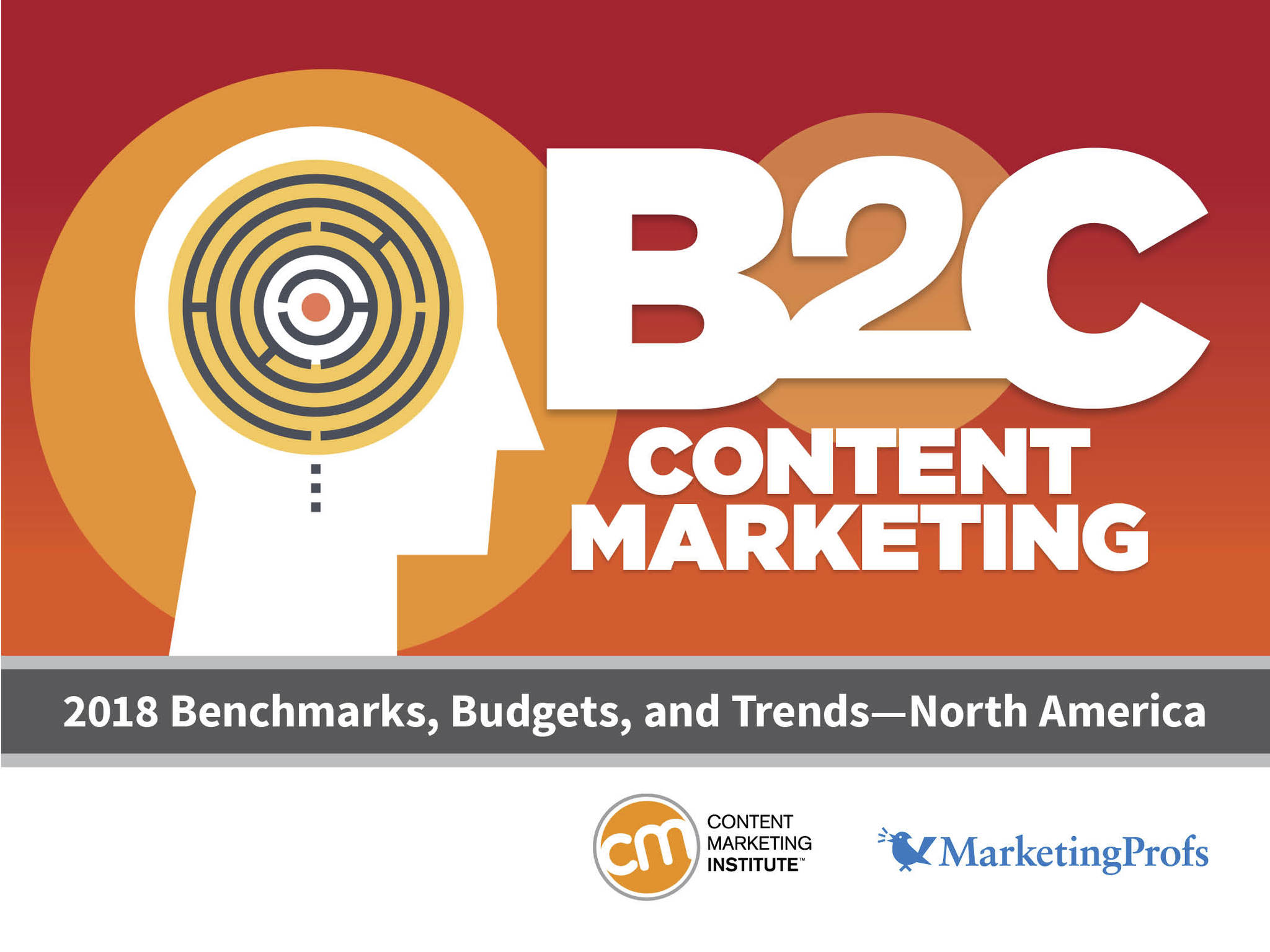 The CMI study asked what social media channels marketers use. Not surprisingly, virtually everyone is on Facebook. Of course, that also makes Facebook that much more competitive and expensive. Here’s what the report found:

One way for marketers, of course, to stand out is by going to the places where their audiences are before all the other marketers get there.

When marketers are first on channels before they are over-saturated:

What’s interesting about that list from my perspective is that it hasn’t changed all that much since around 2013 or 2014. Certainly, the usage numbers have gone up, but the list has barely changed. Google Plus, remember that one? – has dropped out of any mention, though. I used to joke that I know nothing about Google Plus except that I received emails saying somebody added me and I wondered who that person was.

These numbers are good to remember, but don’t forget to keep an eye on emerging channels. Currently, I have no prediction what that next network will be. Sorry. 🙂

I thought Snapchat had a shot, but Facebook and Instagram keep implementing some of its features on their own apps, so I’m not so sure. Reddit seems to be relevant to some audiences as well. After that, I’m not seeing very many contenders that seem to be making a serious push.

Of course, the above is mostly my opinion and even educated guesses, because I don’t know what will happen for sure either! With that let’s take a look at current content marketing opinions by others, as reported by the CMI report.

The other day I snarkily tweeted and posted on LinkedIn:

If marketers aren’t working on building an audience what are they working on?

Finally, it’s nice that people are NOT creating less content. I hear that argument often: We are going to create less content but we will be more deliberate about it. Some expert told them they should do that.
Interestingly, that expert is not creating less content themselves. Because it’s not about creating less. It’s about creating the right amount and being as deliberate – which should translate to “being useful” to our audiences.
And predicting what content will take off and what content will not is extremely hard. Content that I thought was destined to be read wide and far has flopped. So-so content that I didn’t think would go anywhere took off.
The key is to have a good value proposition, then scaling our content marketing strategies. More on scaling below…

One person presents a new idea, concept or technique to a group of people (dare I say committee members?).

Another person – often one with a fancy title – chimes in: “But, but, but how do we scale that?”

And with that the idea was killed before it was even born. Leaders (and everyone really) who gets caught in the “how do you scale that?” trap hurt innovation and collaboration. Don’t punish people for having ideas. They won’t all be home runs.

Scaling, of course, means to come up with a process that is easily expanded and duplicated. Things that scale easily are also easily commodized- aka copied by others.

I’m all for everyone sharing their authentic stories and scaling it in their organization – so to speak.  But scaling shouldn’t mean taking shortcuts or using techniques that are potentially inauthentic. It also doesn’t mean to put a bunch of writers in a room where they come up with marketing stories not in line with authentic storytelling.

Jumping to “how do you scale that” is just a nice version of “we can’t do that” or “we don’t want to” unless we use it as a jumping off point to flushing out the idea. And some things that are worth doing aren’t that easily scalable – especially before you figure out how to do them.

Sharing authentic stories isn’t something everyone can do without some training and once they are trained it’s a hugely personal affair. Two people or organizations sharing their stories may both be very authentic but go about it completely differently. But it works for both people and their communities.

All decisions should benefit the end-user

I’m all for adapting things worldwide and at a large scale but let’s focus on the what  we are trying to do and why before jumping right into the how. Let’s stop the shutting down of ideas completely. At least we should listen.

Some things aren’t as easily scalable as others. Some may take decades to take off.

As long as it’s worth it.

Here are my six steps to scale when the time is right:

Scaling meaningful things is great, but not everything can be industrialized. And that’s okay, since we aren’t working with industrial age workers, but knowledge workers. Scale where it helps, but don’t think it’s the centerpiece of all success.

Edited by Lindsay Schwab. You can connect with Lindsay here.