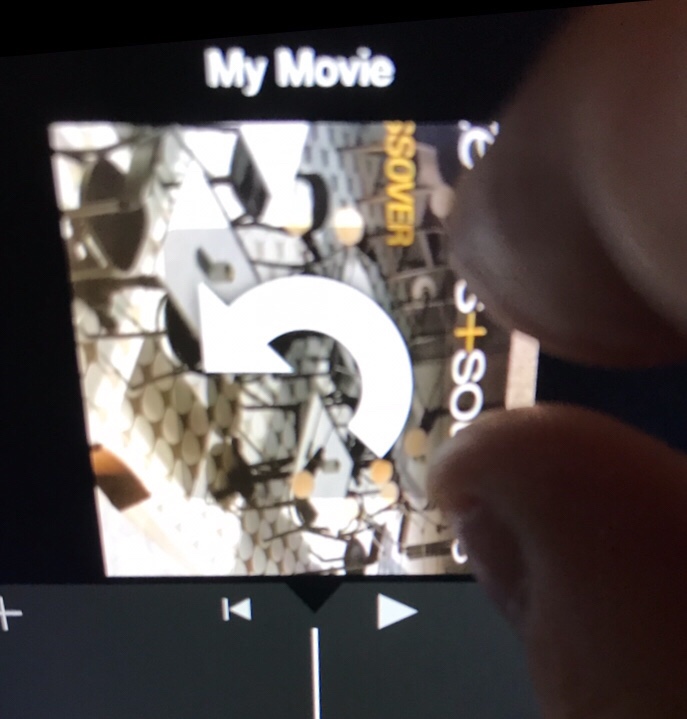 As many of you know I’m a big fan of using content on multiple channels. Video is no different so I’m a big fan of doing live video and then uploading that same video to YouTube and other relevant video channels.

A few days ago I even restarted my walking Periscope chat and was shooting myself holding the phone vertically. Of course, that didn’t look perfect on YouTube but at least I was framed the correct way and not sideways, which happened on another shoot.

Then earlier today I helped shoot a live broadcast for one of the publications that I work with.

I had my Periscope settings turned on so the footage would also save to my phone. The plan from there was to upload the footage to YouTube and use it for additional content distribution. While you can shoot live Periscope video directly out of the Twitter app to turn the automatic save on you have to download the Periscope app and go into settings inside of that app.

As you can see, the livestream and the replays had a good amount of viewers but it saved sideways to my camera roll. ? So now my next step in what I thought would be an easy process now was to figure out how to actually flip the footage so it’s easy to view for people without having to bend their neck. ?‍♂️

Of course, there are video editing tools on my computer that can help me with that but as you know I’m a big fan of mobile content creation and wanted to find a way to do the flip from my phone.

You can rotate pictures directly in the media library on the iPhone so I was hoping I could do the same with video. That would certainly be the easiest way. Unfortunately that’s not an option. ?

My next step was to find an app that I could use to edit. iMovie comes to mind.

I downloaded the app to give it a whirl and indeed it does do the trick.

In iMovie, add the video as a new project and then simply use your thumb and index finger to rotate the entire clip into the right position.

iMovie then allows you to save the video to your camera roll and also uploade to other apps. The biggest disadvantage perhaps is that the highest resolution to save is 720. For many online users that quality of video might be just fine however, but is lower than 4K and 1080.

Vertical live video saves just fine which can you make our lives of multi-channel distribution easier but I still wouldn’t recommend shooting vertically as a routine practice. I certainly do it myself but usually only because I forgot to shoot horizontally. The horizontal way of shooting video of course produces video that’s much easier to view for our audiences.

It is unfortunate that live videos shot horizontally in Periscope and Twitter are currently saving incorrectly and hopefully Twitter and Periscope will get that fixed but in the meantime the iMovie solution does work.

The other thing that I see as a positive about finding a solution to this problem was that I have used iMovie for the first time in quite a while on my phone and it is very easy to use and I am planning on using it in an upcoming video shoot.