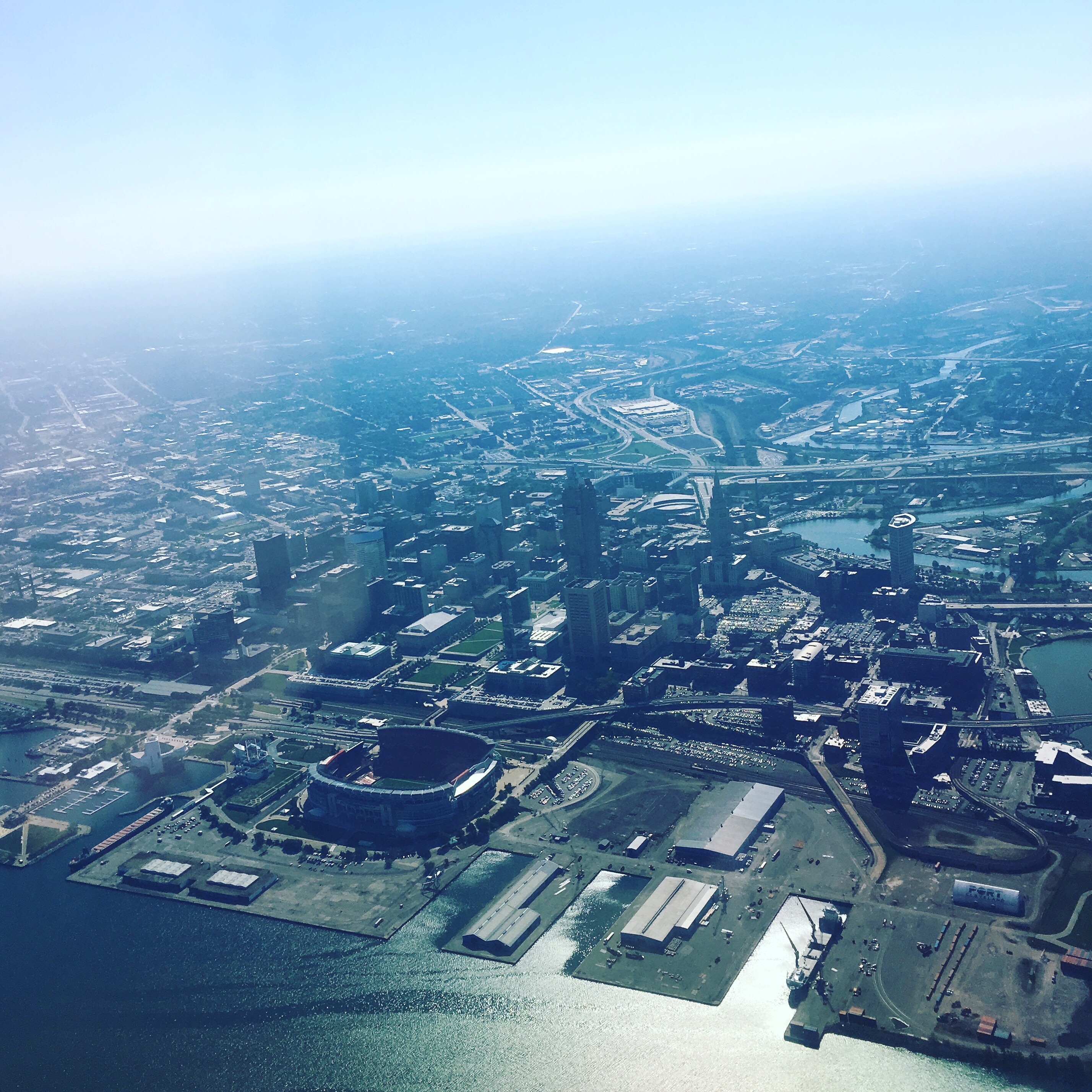 Being the top level (Executive Platinum) with American Airlines has actually helped me with a good mileage redemption year when traveling this year.

Executive platinum members get four systemwide upgrades that you can use for free upgrades anywhere American Airlines flies. So I usually use them to upgrade from economy to business on trips to Europe-which is an upgrade I value at somewhere between $6,000 and $9,000 a piece.

So with that being at least $24,000 in redeemable value I prefer not to fall 2,000 miles short of getting the status for another year.

As of this writing I am just shy of 70,000 elite qualifying miles for the year and I have a good amount of travel left:

Some of this is booked award travel which won’t get me elite qualifying miles but the majority will.

I won’t complain about the award travel as it is an exciting trip that includes business class on the upper deck of a British Airways 747.

So I did the math and tried to figure out how many miles I would get for each of these trips and I potentially could end up just a few thousand miles short of the 100,000 needed.

The good news is that my last booked trip so far is at the end of November and I should have a good idea of where I’m sitting with a month to go in the year.

If I’m that close I certainly see the value in going on the mileage run for that status level. And maybe I don’t have to spend any money at all?

Two of my handful of credit cards that collect rewards currently allow me to book flights directly in the credit card system with points and they don’t count as airline award flights and actually would collect those points and elite qualifying miles.

The only problem with booking those flights to the credit card system is that I can’t tell before I go how many miles I will actually get. For example: I was looking up directly in the American Airlines app how many elite qualifying miles I would get if I were to take a weekend trip to Lima, Peru:

So for me the trip would get me 8,000 miles. If I end up at 92,000 miles after my last trip of the year this would be a fantastic mileage run. That assumes the price is right.

Now if I’m using credit card points within the credit card system to book the same flight I might not be able to see as easily how many miles I will get. Sometimes I found that if I call American and ask they will tell me over the phone so that’s one option.

The other thing to keep in mind is to not book the return on December 31. If the flight is delayed or canceled on the return trip on the last day of the year and you end up flying on January 1 of the following year those miles might be credited to the new year versus the old year-which was the whole purpose of the trip.

I kind of picked Peru arbitrarily here because I haven’t been there, you don’t need a visa as a United States citizen to visit and I just chatted with somebody from there.

Another way for you to find cheap mileage run locations is to go to Google Flights and then click on the explorer map feature to find cities within a certain distance and see what the cheapest prices are.

Need help with your end-of-year strategy? Book time with me here.

Just like anything in the points and miles game, it all depends on your specific situation and goals.

I’ll give you a quick example when it comes to credit cards.

So both have their positives and negatives and it all depends on my current goal on which one I’m using.

If I was 2,000 miles from the lowest American Airlines status level-Gold-I likely would not be flying to Peru to get those extra miles. So it all depends on your goals and situation.