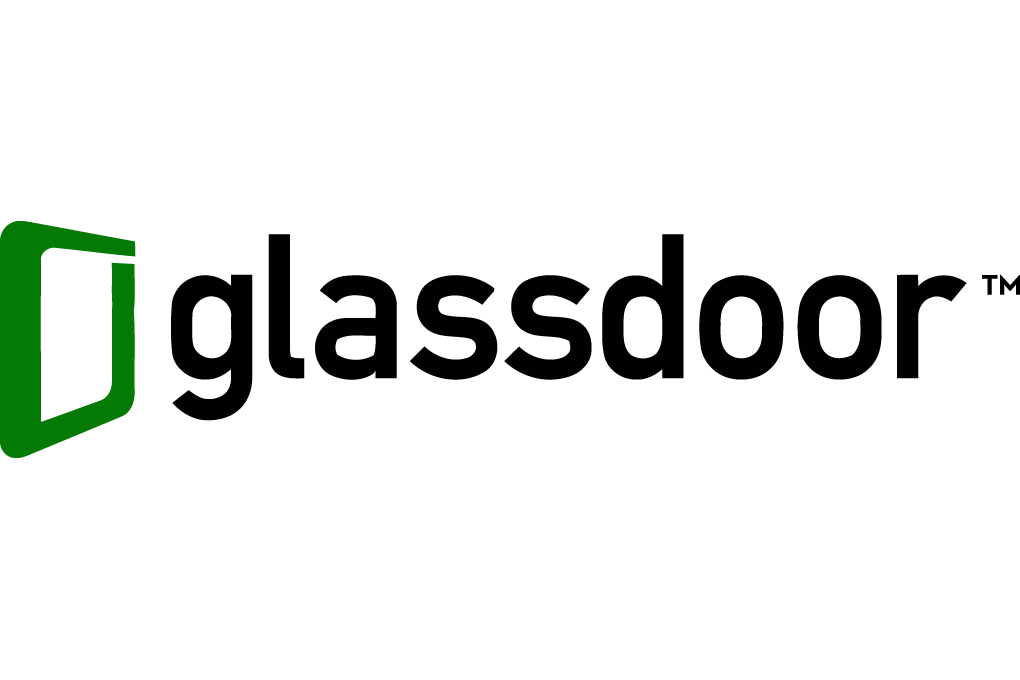 Online reviews of course have been around for a few years. People…

I’ve done all of the above myself because I think sharing our experiences and opinions can help others form their experiences.

One piece that keeps bubbling up in my mind, though, is the issue of leaving anonymous reviews. I can understand if somebody wouldn’t want to leave a negative review about their boss on Glassdoor with name attached, but really, maybe it’s time to look for a new job at that point.

Leaving reviews publicly – with name attached – adds credibility and makes reviewers think about their words. Do I stand by this? If yes, go ahead and publish. If no, maybe it’s unfair to publish.

The latest trend that I’ve seen seems to be that now job applicants leave reviews of the  interview process of companies that they tried to work for.

I applaud people for taking the initiative to do this and a trend in negative or positive reviews can certainly uncover some pieces of company culture.

I wonder though. Would people really not apply to a company because:

Maybe some people would. I don’t know that those things would be high on my list.  Interview processes take time. There’s probably a reason behind the “strange” (but legal) question. I like strange questions. Ha. They make us think outside the box.

Overall, all kinds of true and honest reviews are worth considering and reviewing. As a whole they help us construct our shared story and experiences. Even when we don’t agree about some of the details.

Just stand by your words publicly – if you choose to participate.