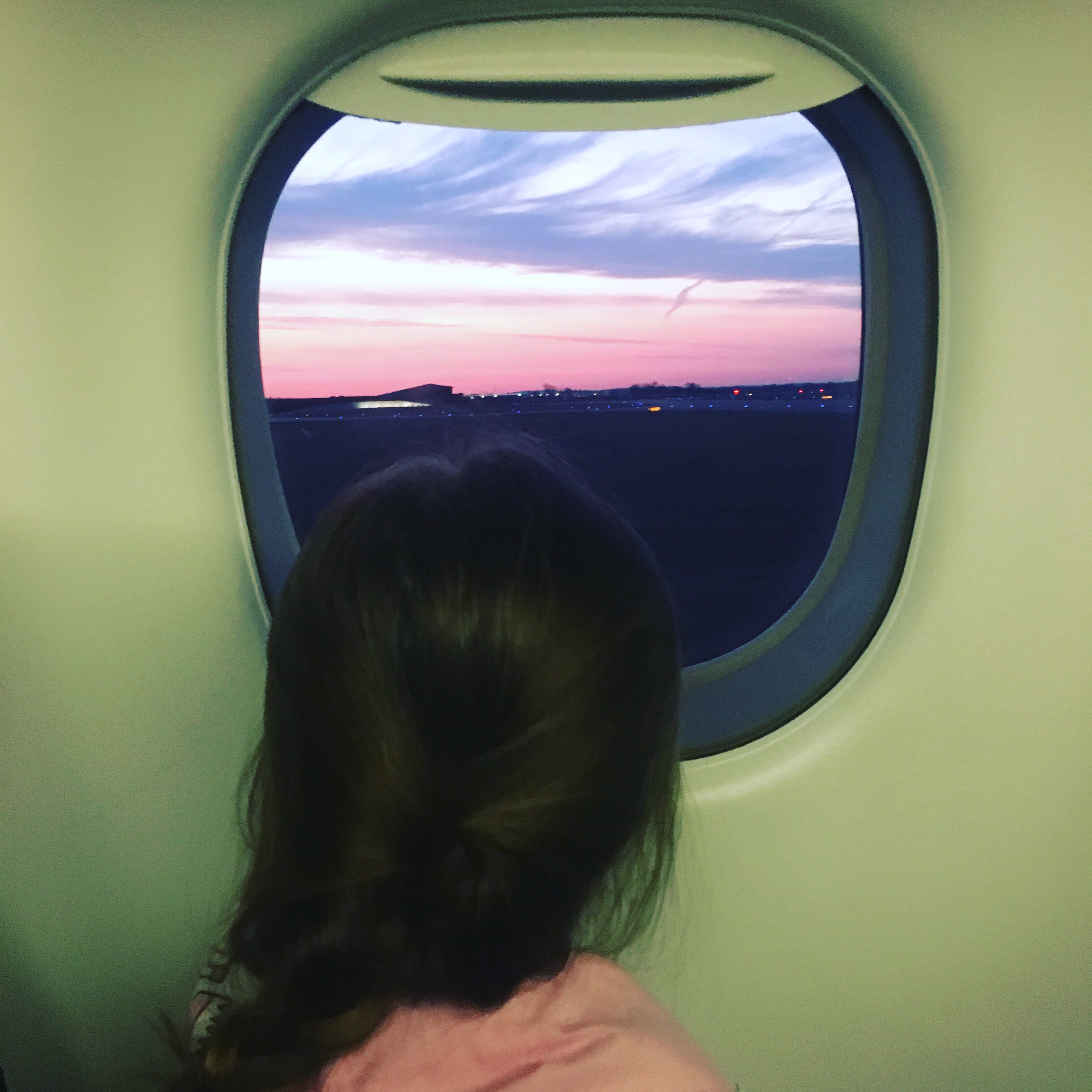 Collecting miles, points and then figuring out how to use them is a bit of a game and can be an exercise in a math. For example this story:

How did I get all these United miles when I don’t even fly them routinely and haven’t in about six months.

I transferred Starwood points to Marriott at 3×1 rate. Then moved a bundle from Marriott to United at a better rate.

Too much math. Obviously. ✈️

But as far as I can tell that was the right math. Though I’m not buying those missing miles and will rather transfer some more later.

That Paris trip and the Dallas trip I’m on with my 3-year-old while writing this are mostly personal. I often use points for business purposes.

When I really want to go see a potential business partner, go to a conference that doesn’t pay for me to attend are some examples that come to mind.

So using miles and points can help us do things that can have longer term value. Of course, sometimes I use the points earned simply for non-business related trips.

How do I maximize points?

Starting with the obvious here:

I stick with one airline – American Airlines in my case – as much as I can. I fly other airlines like Delta when I’m heading to Canada in May and American doesn’t have good connections to the conference there.

But sticking with one airline helps us collect points in one place and we earn them quicker the more we fly. For example, due to my status I earn 11 miles per dollar spent while my 10-year-old, without status, earns 5 miles per dollar.

Stick with a hotel chain as much as possible. I try to stay in Marriotts and Sheratons (Starwood). And now since they are one company I can easily transfer points between them.

Now onto the maybe not so obvious ways to collect points.

On my Dallas trip with my 3-year-old, the trip was booked using points but not airline points or even hotel points. I used points from two reward credit cards.

One let me book the flight. The other the hotel.

The advantage of this is that I’m still earning points for the hotel and the flight – which is not the case when I use points of the airline or hotel.

I think that is because the credit cards’ rewards centers basically book through a third-party service and it’s basically a cash transaction and not a points transaction for the hotel or airline.

Anyway, to make use of credit card points you have to spend a bundle through credit cards. Oh no. We wouldn’t want to do that! But we all spend a bundle of money on things already: Groceries, fuel, bills, etc.

Move all those expenses to be paid by credit card – once you have that rewards credit card set up. Not all bills can be paid with credit card but investigate and the ones that can be paid that way that way. Of course, then promptly pay the credit card bill with another credit card for even more points. Kidding. Kind of. I don’t take it that far but in theory that might work?

Either way, it is important to pay the credit card bill in full!

It might feel strange to use a credit card when I have cash in my pocket – which is rare – but remembering that using cash won’t help with those points is an easy reminder.

Once you have the points remember to do the math when booking something. For example, I once ran an award ticket within Europe and the cash cost was: $300. To book with miles – 33,000 – there was also a fee of $150. That doesn’t sound like a good deal to me afterall now.

You might also wonder when I use my airline miles?

Usually to upgrade myself or a family member when flying to Europe or South America. On a family trip to San Antonio I used miles to upgrade a family of four.

Also, I try to use airline miles to renew my Admirals airline club membership – which otherwise would cost around $400.

Using a credit card for most everything felt strange at first. I was taught to use the money in my pocket. But as long as the cards are paid off right away it’s still money that you had. And the rewards are nice and add up quickly just by paying day-to-day bills by credit card. But if you are one of those who would like to still get out of town with minimal spending required, consider going for a quick camping trip with all the essentials you can get at theexpertcamper.co.uk.