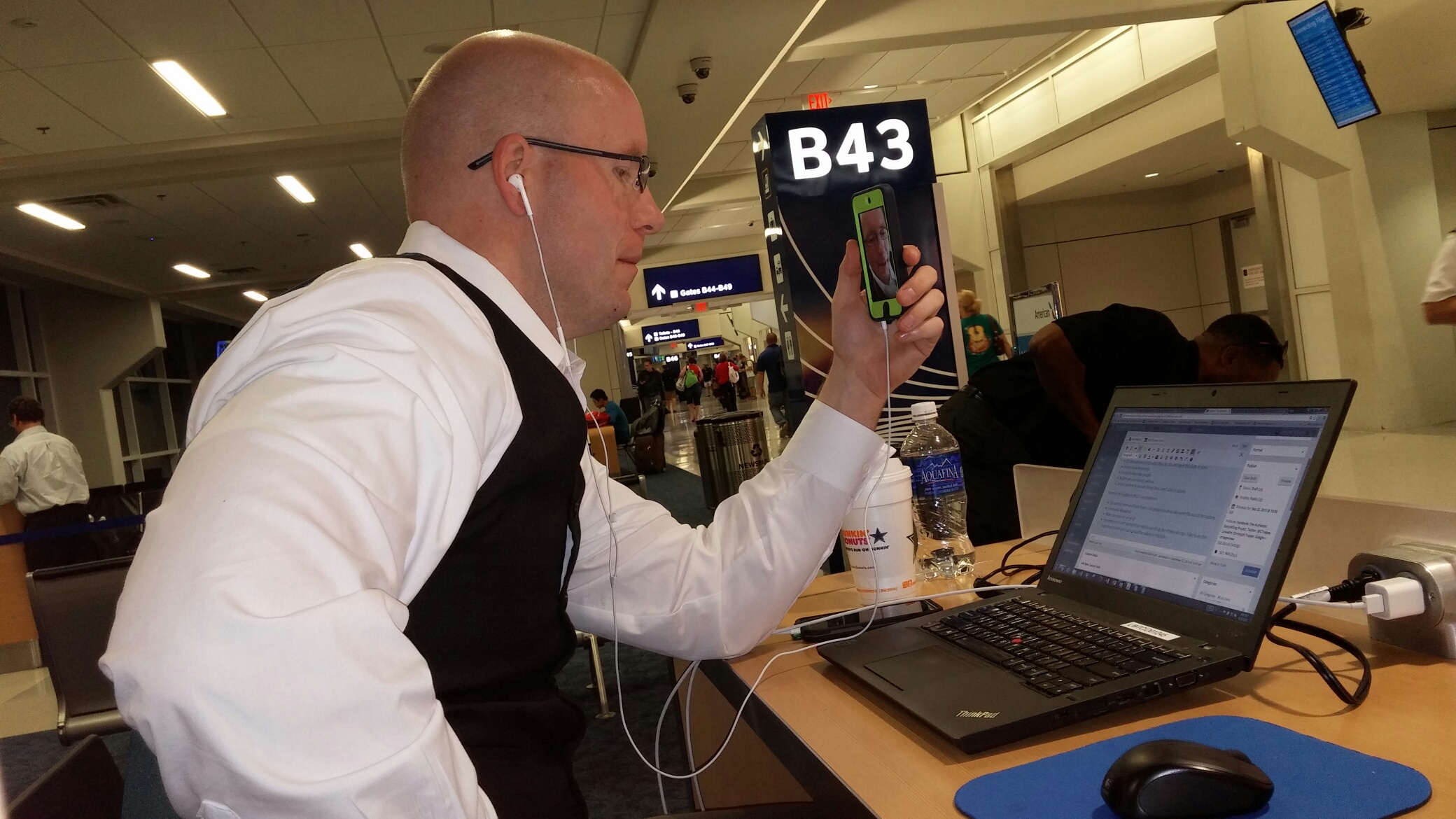 Dec. 15, 2016 update
Live video powered by Periscope is now also doable inside the Twitter app. Many of the tips below apply there too.

Once you finish your Scope scroll down to change the expiration of the video. Here’s how it looks as of today:

According to Social Media Examiner all Scopes are now saved by default. Another example of how quickly things change in the social media world.

In May 2016, Periscope announced that Periscope streams (aka Scopes) that have “#save” in the title will remain viewable on a profile beyond 24 hours.

Periscope, the still somewhat new livestreaming social media tool, is continuing to grow its user base. By default, Periscope livestreams are not saved for more than 24 hours. The point of the app mostly is to allow live interaction with audiences while livestreaming video. The service allows the replaying for 24 hours. After that broadcasts go away.

But there is a work around to save Periscopes for later viewing and I’ve done this from time to time on The Authentic Storytelling Project Blog.

Here’s the process on how to do that before starting to livestream:

If you forgot to turn this on, there’s also a way to save your just completed broadcast. But it has to be done right away. When a livestream ends, Periscope gives you the option to “save to camera roll.” Once you navigate away from that screen, that option goes away, so click it if you want to save it.

What to do with saved Periscope livestreams?

If I want to save a stream, I upload the footage from my phone to either YouTube and/or Facebook. I would then take the embed code from YouTube to display the video on my blog. A very easy process.

It’s the best way I’ve figured out to this point to use the livestreaming aspect and save video I want to user for later and more permanent distribution.