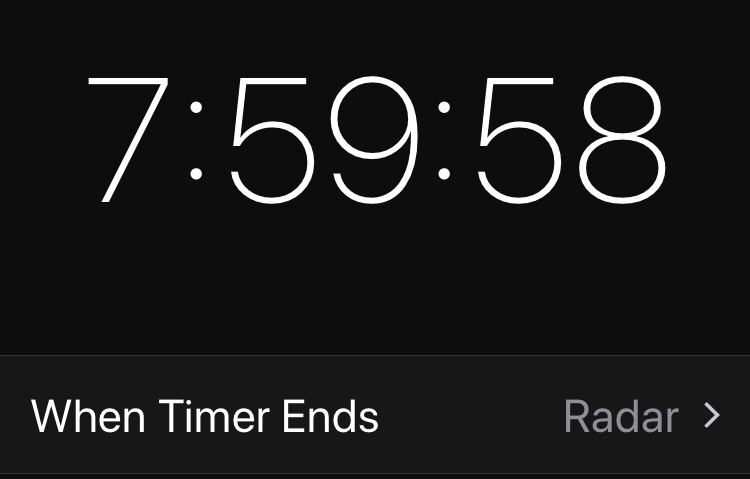 What should we write today?

What’s a new angle on an old story?

And some of that is needed – especially in new projects when little content exists. When that’s the case we need to focus on creating new content and distributing it. Obviously.

But once we have a ton of content what about the old stuff? How much time should we spend on it? You’ve heard me say that journalists make some of the best content marketers but this is where journalists – including myself – often struggle.

Journalists create new content and don’t focus on updating old stuff. That made sense in a world of printed newspapers, magazines and brochures. It doesn’t in a world of digital where last year’s story on whatever is still publicly available.

I wouldn’t recommend deleting old content as a general rule just so we can create new content. That doesn’t seem efficient.

Go back and update and optimize the content you already have and re-distribute it. Spend the time that was supposed to be spent on that on optimizing and distribution. If you have separate teams for distribution and creation, congrats the creators now freed up time for creating other content!

I know some of you want a formula. ??‍♂️

Early on: 100 percent creation and distribution.

Then slowly shift that.

I probably wouldn’t tilt it further than 70 new and 30 optimization, but that’s mostly a gut feeling. You have to have a lot of content to push that to 60-40.

For example, I have over half a million words on here and around 900 posts. The readership numbers compound, of course, but there are maybe 10 homeruns, some triples, more doubles, a ton of singles and even more strike outs.

I saw this the other day when I was looking at a new article which moved to No. 7 most read. That’s about as far as it could rise, too, quickly with the first six drawing traffic consistency.

I should spend most of my updating time on the high-performing homeruns and the triples and doubles to see if I can push them further.

Sometimes instead of restarting a topic I might take an old article as a jump start for a new expansion to it.

Certainly there can be many reasons why your teams prefer new creation. Sometimes they are very good reasons and sometimes they are just personal preference. I would go with what the numbers show works and if old articles already perform why not maximize that!

Freeing up time to try new ways of content creation is also a plus!