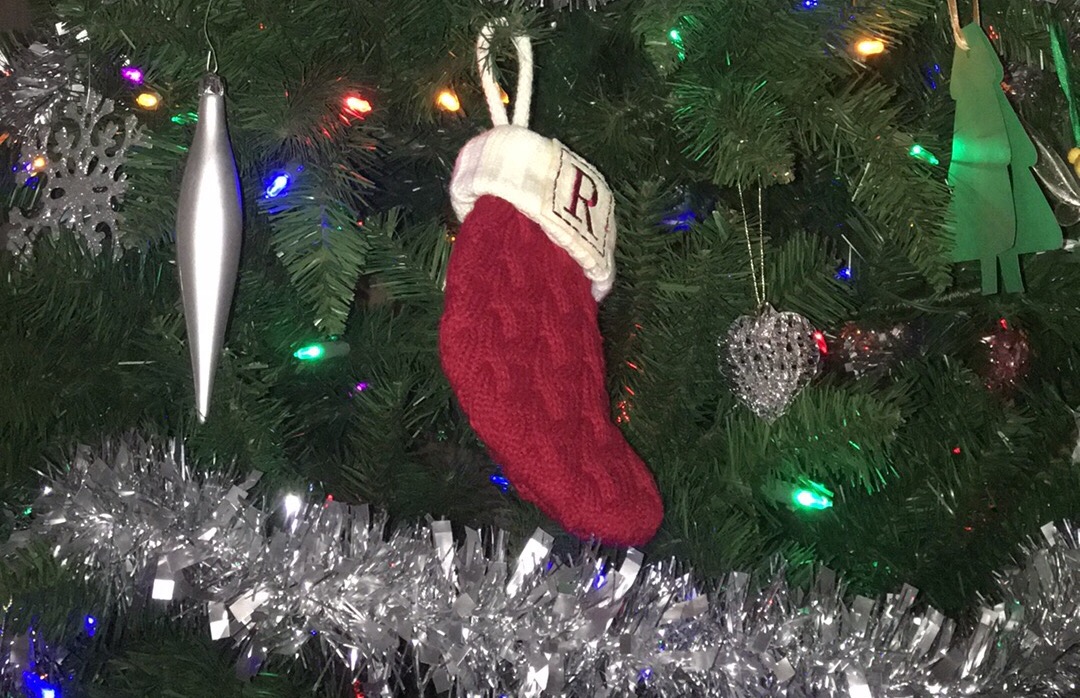 Nobody reads blog, websites, or does anything online during holidays. It’s the time to put our phones down and don’t sit in front of our computers and talk with our families instead. It sounds so early 2000s, which is also when I first heard that nobody does anything online on the holidays. No reason to focus on our digital presences then, because people aren’t online anyway. At least that’s what the alleged experts said.

As is true with many things in the digital and offline worlds, things keep evolving so I decided to set out to see if this was still true. On the day after Christmas, I logged into my Google Analytics account to find out how traffic to this blog on the major United States holidays looked in 2016.

I verified what dates they were actually on so make sure I’m pulling the right day’s data.

Then I looked for abnormalities. As you can see below, at least two months saw huge spikes on a couple of other non-holiday days so I adjusted my analysis for that. It was also good to keep in mind that overall website traffic has increased quite a bit in 2016:

The Authentic Storytelling Blog saw almost 180,000 sessions total the first 360 days of 2016, which means the average day had almost 500 sessions. Let’s look at each of the identified holidays:

But, the site saw a tremendous spike in traffic in July after July 29, as you can see here:

When I take that higher-than-normal spike out, the daily average session number is actually 216, meaning July 4 performed just slightly above average.

November, like July, saw one huge spike in traffic. Once that’s taken out the average day in November saw 584 sessions, which is still 118 more than Thanksgiving Day.

Just two of the six holidays had actually more traffic than the average day of the corresponding month, but most holidays were super close. Christmas Day was the biggest surprise, but is also an indicator how much readership December drew. The average daily session count in December was 2,403 and Christmas Day had 1,940 – 463 visits below the average day in December. But 1,940 visits would have also beaten every other month’s daily average – by a lot.

Given that four of the six are American holidays, I wondered if traffic on those days may be coming from outside the United States. Overall, around 40 percent or so on the blog is international visitors throughout the year. Those numbers matched on three of six holidays, except Labor Day, Thanksgiving and Christmas Day – which is a more international  Christian holiday. On Labor Day and Thanksgiving Day less than 40 percent of traffic was U.S. based. Very interesting.

But it’s not conclusive enough that would prompt me to say that holidays are only good if your readership is global. Other holidays had the typical amount of U.S. traffic.

And let’s not forget for those of us in local businesses:

“Our local audience grows along with our global one.” – @ctrappe #contentmarketing

So people don’t stay away from the internet on holidays. Surprise. I know, right? Our stories and online content can still have an impact and reach people. I know I use my phone all the time on holidays. Usually, because I’m starting to get bored and am looking for something to do or read.

Does that mean we should start publishing on holidays? Not necessarily. The publication date isn’t what drives traffic. It’s the relevance and promotion. People might be finding it through search, social or through your auto email alerting them of new content. As long as it’s good, people will consume it.

And like anything in the digital world, these numbers might differ for your blog, but this is how it looks on my blog. People read along, whether it’s holiday or not.