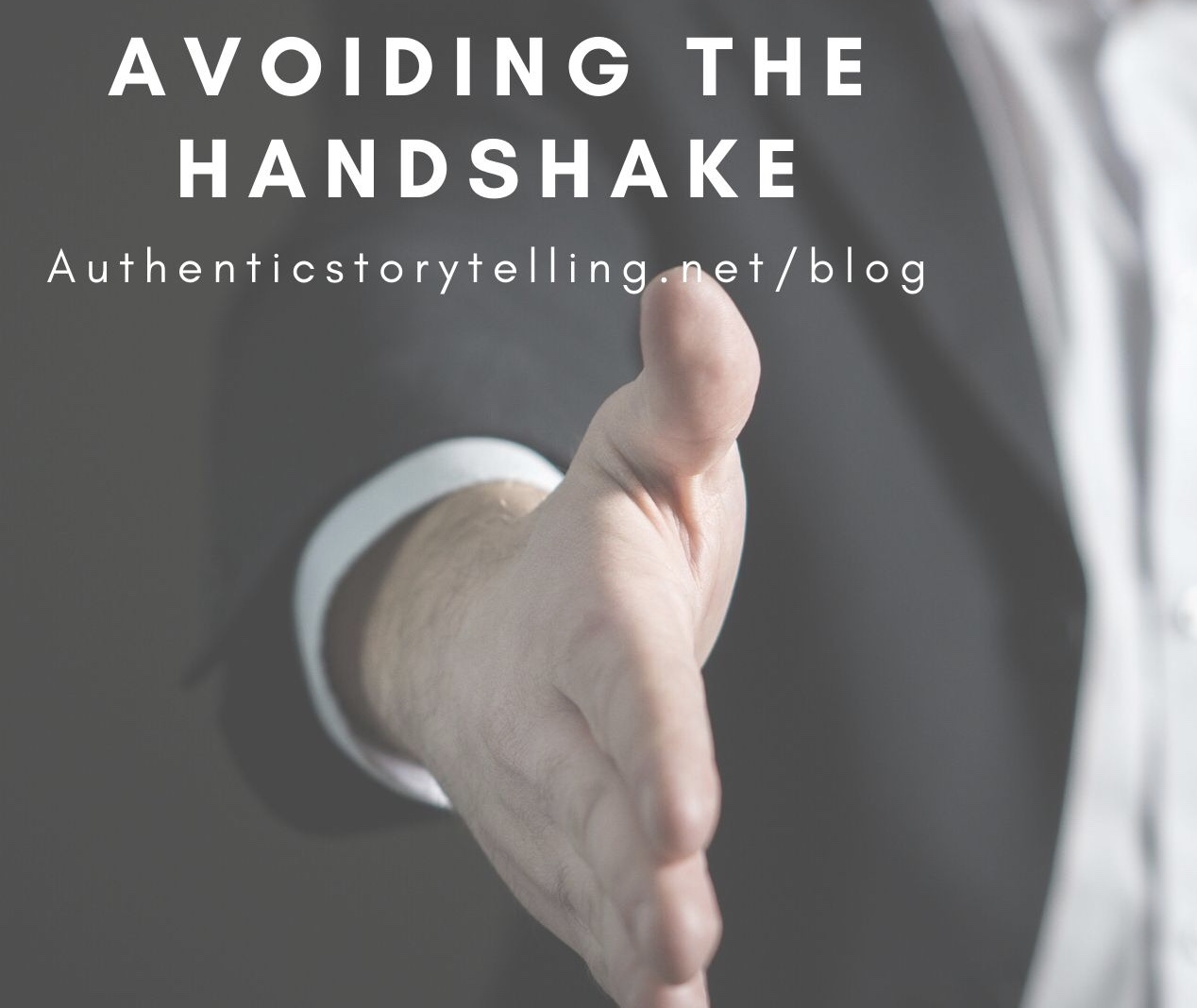 As the coronavirus epidemic is continuing to spread across the globe, more and more people are starting to work at home. Governments around the world are shutting down restaurants, bars and Düsseldorf, Germany, is closing brothels for this month as well.

Schools around the United States are closing as well and remote work is a hot topic as companies are trying to meet business obligations during a worldwide epidemic. Some tasks – especially client work in marketing or marketing tasks – can usually be done easily while remote. We just need our computers, a phone and internet.

Keep in mind that not all people have the opportunity to work at home. In this quick Twitter poll, almost 20 percent said they are still going to the office.

Some business can’t be done remote and often it’s second nature for people to walk up and extend their hand for those offline meetings and encounters. I drive Uber at times and picked up some bar hoppers this weekend. Some literally got in my car and tried to shake my hand. Aside from that there’s no need to shake hands in this situation even outside of the current situation, you have to find a way to block that handshake.

Related: Things passengers have done in my Uber

Other business meetings recently were similar. People wanted to shake hands and enthusiastically extended their hand as has been the custom forever. In this Twitter poll, almost 20 percent reported that people continue to try to shake hands.

When this has happened so far I kind of smiled and said “oh, we don’t shake hands anymore.” The hand went down and the smile was often turned upside down.

I asked around to get some tips from people on how to avoid handshakes and block the incoming hands.

“We laugh and joke and say namaste or foot bump,” said Shara Kronmal. “It works.”

Foot bumps and elbow bumps seem to be what many more are doing, according to this video from The Guardian.

Why do we have to touch each other at all when we meet?

I’m not convinced we have to touch each other at all when we meet. How about a waive?

“The most effective way (to block the handshake) is to hold left hand up as a stop sign and to not reach out your right hand and say-sorry I don’t shake hands,” said Susan Woolner.

”I’m going with the method I use during the passing of the peace (in church)  when I’m sick: ‘I’m sorry—not shaking hands right now!’” said Amanda Saunders-Johnston.

Talking about church, some churches had cancelled services to avoid contact altogether. Consider turning that sermon into a podcast and distributing it to your congregation that way.

Read next: How to easily create your sermon as a podcast from your phone and distribute it

You may also choose to use official or unofficial policy as your blocking statement.

“I say ‘hospital policy’ (even though they haven’t made it official policy),” said Dr. Joel Shulkin. “They’re all understanding, but they know I always used to shake hands.”

Of course, companies can help pushing a no-handshake policy.

Tyler Benedict’s content marketing conference in Asheville, NC, was happening as President Trump was halting all travel of foreigners from Europe to the USA last week.

“We knew not everyone would have their travel reigned in, and had a decent number of attendees within driving distance, so we opted to keep the schedule as planned,” Tyler said. “But we took measures like providing travel-size hand sanitizers to every attendee, adopting a ‘fist bump’ or elbow tap handshake policy, and generally encouraging everyone to wash hands frequently and especially before out catered lunches.”

SHRM, the human resources organization does recommend in an article that companies should consider having an official policy.

What about handshakes to finalize deals?

Handshakes have also been the sign that a deal was completed. Done, let’s do it. People shake hands. Are those legally binding? Ask your lawyer for an official opinion, please. McCabe Rabin, a Florida law firm, says the following on its website:

Email is binding too. I’ve actually won in an Atlanta court a payment dispute before that didn’t have a formal contract but a lengthy email trail where the client and I had agreed on payment terms.

Nonetheless, in my opinion it’s always better to have it all in writing so there are no misunderstandings about deliverables, timelines, payment terms, etc. – whether that’s in the form of an official contract or an ongoing email exchange.

The best thing anyone can do right now, according to health officials, is to stay home. When that’s not possible, at least don’t shake hands.